Former Black Stars player, Baba Adamu ‘Amando’ has urged the current crop of players at the Black Stars camp to push for the African Cup as he believes this is their prime time to win. 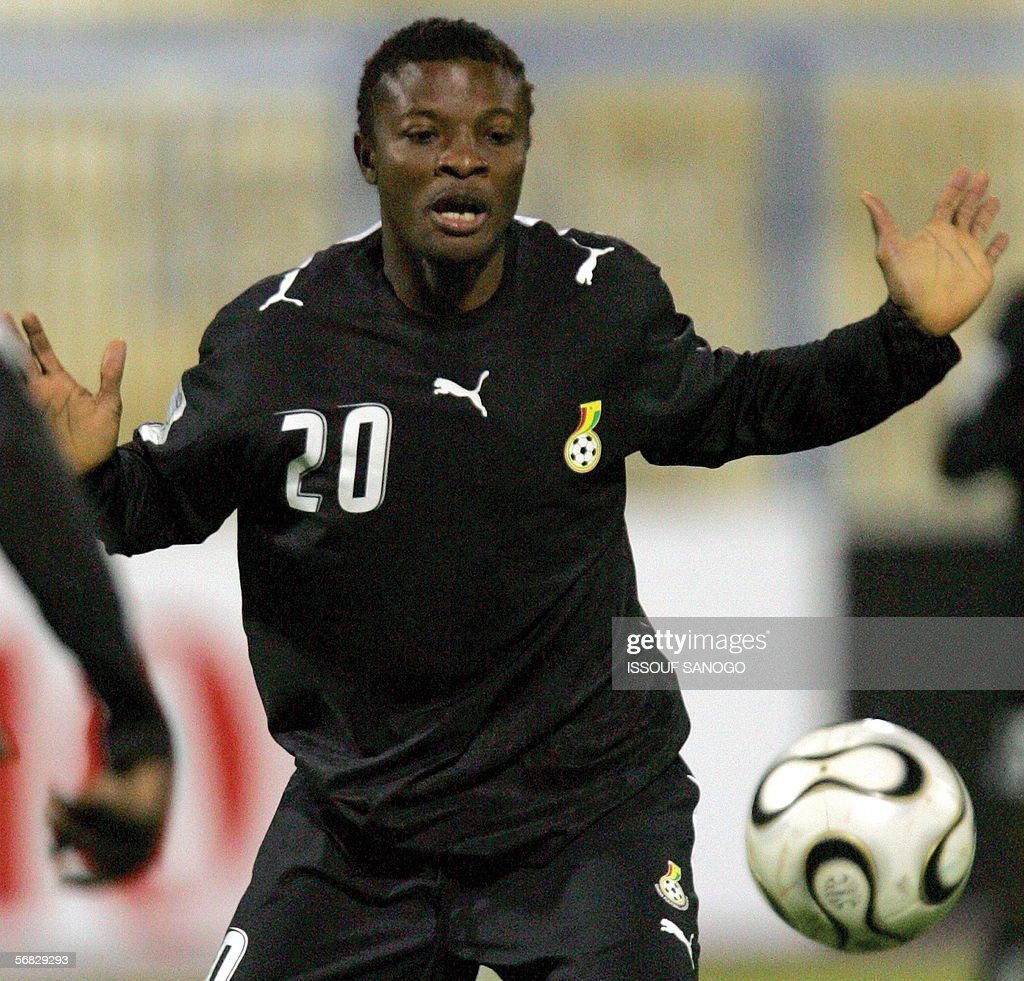 Amando spoke to Boss FM, on their Boss Sports 2.He admitted that the current state of support from the nation is on its all time low due to issues of money that cropped up at the 2014 World Cup.

The former Asante Kotoko attacker urged the Stars to use this low level of support as a motivating factor to turn things around by winning the trophy to apiece the fans.

The ex Swedru All Blacks star explained that such issues always turn out to be a good omen for players because it gives them the needed challenge to prove themselves.

Amando also emphasized that the issues of money affects players a lot and agitation in the camp. Therefore, it will be prudent for the Government to deal with  these things before the tournament starts to help the players stay focused.

He then stressed that the team is made up of enough experience and therefore stand a pole position to win this year’s AFCON in Gabon.