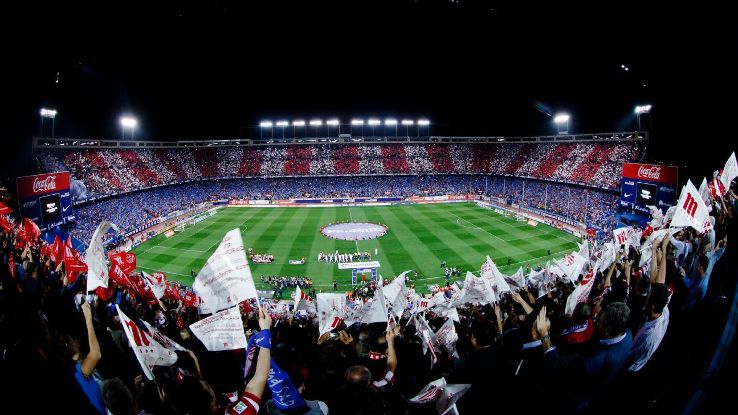 The soap opera is over. The Copa del Rey final will be played at the Vicente Calderon on May 27. Atletico Madrid have asked for the final as the last game in the history of their stadium ahead of their move and the RFEF have allowed it, with the OK from both finalists. Atletico fans are not keen on the idea, but the club have not paid attention to them and the RFEF ended any debate with their official notice.

Barcelona and Alaves asked for a neutral stadium with as big a capacity as possible. This could have been the Santiago Bernabeu but Madrid did not want the game to take place there, claiming building works were going on. Alaves also asked for the San Mames but Athletic have a Guns and Roses concert taking place there.

The Calderon was the only real option, with Alaves unwilling to play at Camp Nou. The other choices were Estadio de La Cartuja and the Benito Villamarin in Seville.

MILOVAN RAJEVAC: ‘PAYING THE MOST MONEY DOES NOT MEAN YOU HAVE BOUGHT QUALITY’