The Rwanda Football Federation (FERWAFA) has appointed German Antoine Hey as head coach of the senior national team on a two-year deal.

“In Hey, I think we have made a good choice, especially considering that we have a partnership with Germany,” FERWAFA president Vincent Nzamwita said.

The 46-year-old German is expected to be unveiled in the coming days.

Hey is no stranger to the continent with experiences at both national and club levels. His first adventure on the continent was with Lesotho between 2004 and 2006. He later coached Gambia, before moving north to coach Tunisian side US Monastir in 2007. He also had stints with Liberia, Kenya and until recently El-Merreikh of Sudan.

Hey is the latest in a string of German coaches who have been in charge of Amavubi. 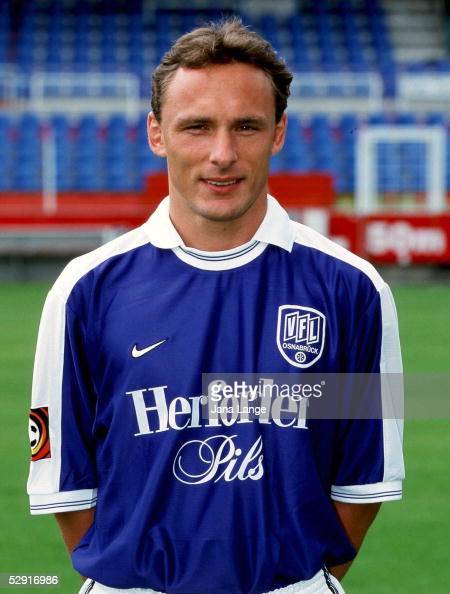