From the Soviet Union winning the very first FIFA World Youth Championship in Tunisia in 1977 to Serbia’s unlikely run to the title at New Zealand 2015, the FIFA U-20 World Cup has provided countless memories showcasing emerging talent. 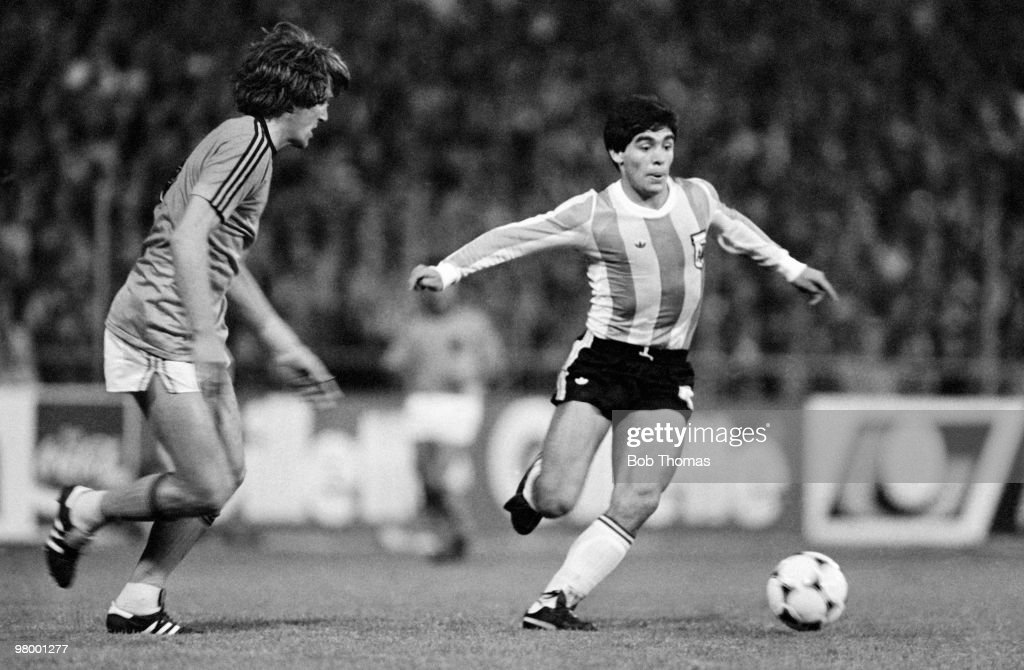 From Diego Maradona, Raul and Ronaldinho, to Lionel Messi, Oscar and Paul Pogba – all of these stars of world football, and many more, were dazzling crowds in the various stadia at the U- 20 World Cups before their shirts or photos would eventually be hung on the walls of kids’ bedrooms all over the globe. 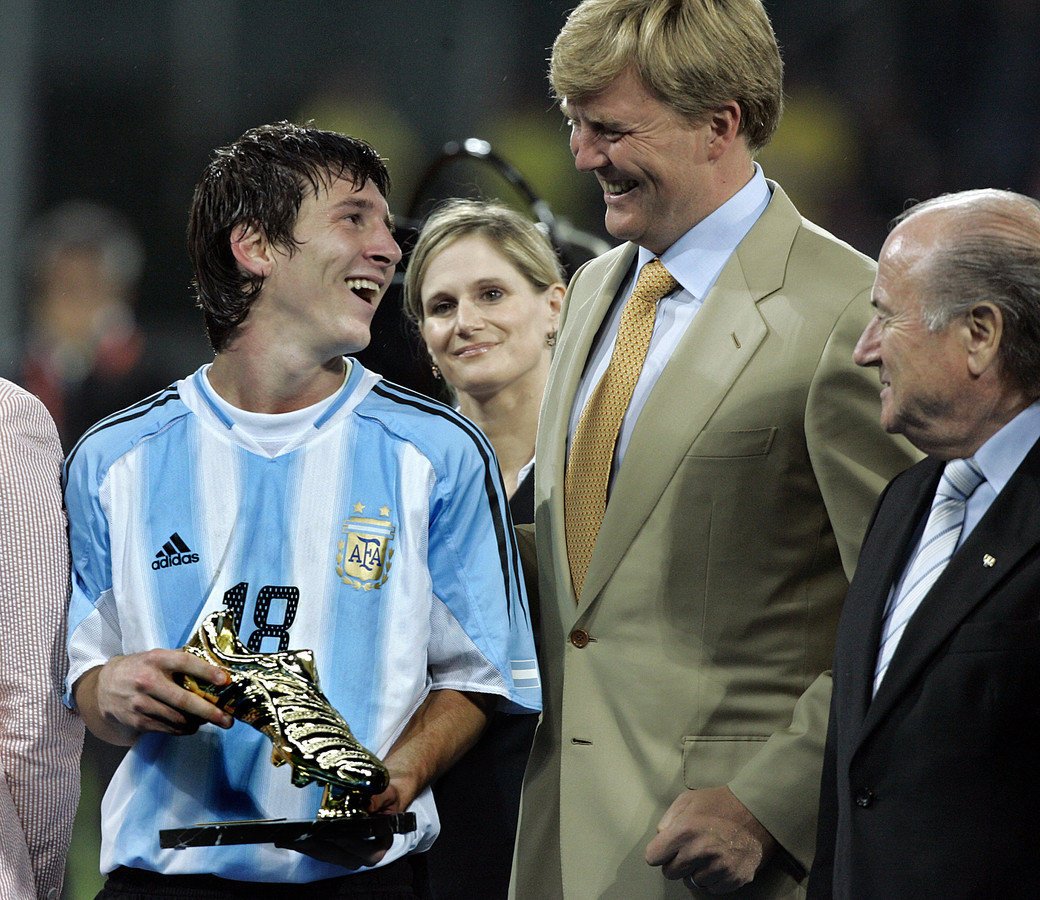 From the northern part of Korea Republic in Incheon and Suwon all the way down to the island of Jeju, football fans will be watching closely to find the next star.

Although they have never won the title, Uruguay are contenders in Korea Republic and they have produced some historic moments in the competition. None other than Luis Suarez pulled through with a moment of magic at the U-20 World Cup in 2007 followed by Tabare Viudez two years later.

Portugal are one of three sides that have won back-to-back U-20 World Cups, having clinched the 1989 and 1991 titles.

More recently, Turkey 2013 showcased a certain Pogba, who demonstrated his now well-renowned confidence as he impudently converted his penalty against Uruguay in the final . Now starring for Manchester United, across town at rivals Manchester City star forward Sergio Aguero has some U-20 pedigree of his own, producing one of the most memorable goals in U-20 World Cup history at Canada 2007.

You can count on there being plenty of new entries among the competition’s all-time greatest goals at Korea Republic 2017. The top ten goals at New Zealand 2015, Turkey 2013 and Columbia 2011 provide plenty of motivation for all 24 teams.

The question now is: who will emerge on the global stage at Korea Republic 2017?