You are here
Home > boxing > BOXING : OSCAR DE LA HOYA REVEALS THE FIGHT AGAINST IKE QUARTEY GAVE HIM THE IDEA TO BECOME A PROMOTER

Boxing legend Oscar De La Hoya who is the Former Super Featherweight and Welterweight champion,  has revealed that his decision to become a boxing promoter emanated after his fight with with Ghana’s Ike Quartey in the  February,1999.

De la Hoya recorded his 30th win and no loses after beating Ike Quartey, however, he has now disclosed that the bout was so tough that he could barely walk for two weeks after it had taken place.

The Mexican-American boxer fought Ghana’s Ike Quartey in 1999 with his World Boxing Council welterweight title on the line.
The bout is widely regarded as one of the most epic in history, with De La Hoya recording a knock-out victory in the 12th round.

This week, speaking with “The Breakfast Club” programme, the long-retired De La Hoya recalled his thrilling points win over Quartey, and he had a number of interesting revelations to make:

“I was fighting this kid, Ike Quartey, he was from Africa, from Ghana. And he was a tough, tough guy,” De La Hoya disclosed while speaking on Power 105’s ‘The Breakfast Club’.

“I mean this guy was tough and he hit me with everything. He [even] dropped me twice, but I think I also dropped him three times and I needed the last round to win. And I finally won, but I couldn’t walk for like two weeks afterwards because I was so sour and it was painful.” 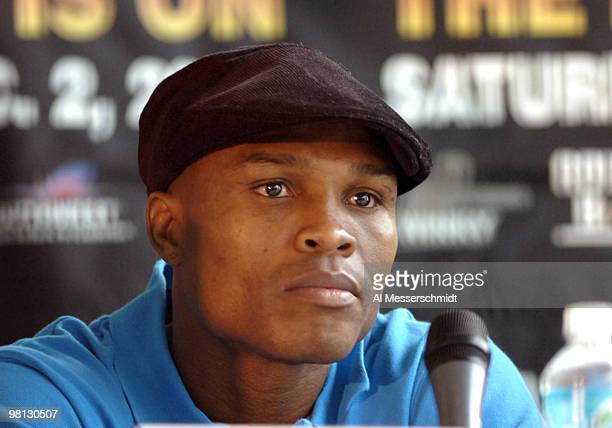 He added that the bout against the Ghanaian boxing icon changed his life, insisting it made him reflect on the idea of becoming a boxing promoter.
“Right there and then {after the Ike Quartey bout} I said to myself I need something to do after boxing. So I decided to become a promoter and help these young guys out there to establish their own careers,” he said.

And this is where Golden Boy Promotions was born, initially, as Oscar explains, so he could “help these young guys out to establish their own careers.”The Mexican boxer, Oscar refused to give Quartey a rematch after the said bout.

As we know, De La Hoya is just one week away from promoting, or co-promoting, the biggest fight of his out-of-the-ring career: Canelo Vs. GGG. Will this fight be as exciting, as intense and as thoroughly engrossing as De La Hoya W12 Quartey turned out to be? Fans sure hope so.
Ike Quartey is widely regarded as one of the greatest boxers to ever emerge from Ghana, and fought at the light-welterweight, welterweight and light-middleweight divisions.