The Spanish Football Federation has confirmed former captain Fernando Hierro as the new coach for the Spanish National team as they head into the World Cup.

Hierro who is also the former captain for Real Madrid has been named to replace his former boss Julain Lopetegui who was dismissed on Wednesday morning. Lopetegui was named on Tuesday as the next manager to succeed Zinedine Zidane and this angered the Federation led by Mr. Rubiales who called for his sack.

Hierro’s appointment was confirmed in a press conference on Wednesday evening as he is tasked to take charge of La Roja Furia in their campaign for the World Cup in Russia. 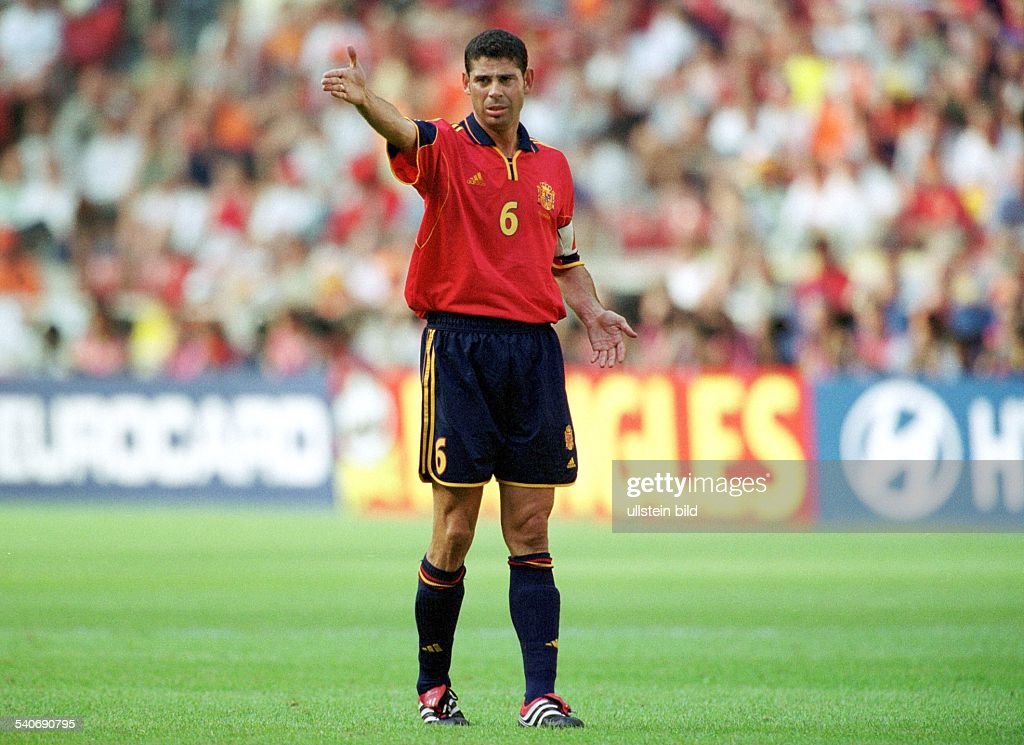 In his first statement after the official announcement,”We’re here to fight for the World Cup”, said Hierro. “The team is excited. We’ve got a great opportunity and that has to be the focus. My job is the Portugal game, then the next one, and the next… We’ve got fans and a country who are excited [about the World Cup]”

The former national defender continued that he assumes the position convinced and recalled that “although I have only one year of experience as a coach of Real Oviedo and one year as a second coach, I’ve been surrounded by the ball for 30 years” . The new coach explained that “I had three options, say no, leave or accept. And I accepted, it was time to take a step forward, I could not say no, I would not have forgiven him. ”

Julian Calero , who was already his second in Oviedo, and Juan Carlos Martinez , physical trainer, travel to Russia at this time to join his coaching staff.

Quique Setien dine with Barcelona players ahead of game on Sunday