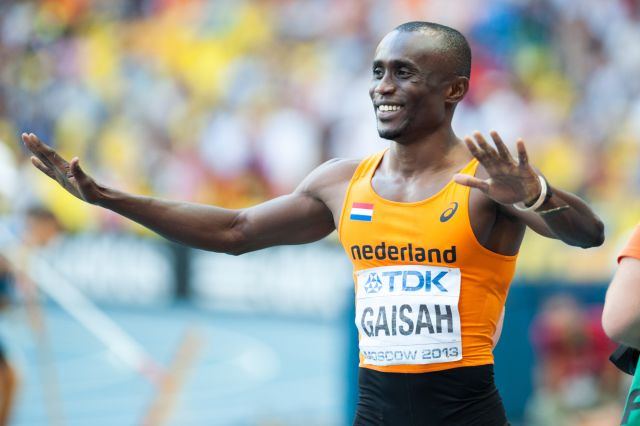 The President of the Ghana Olympic Committee, Ben Nunoo-Mensah, has revealed plans by the Association of National Olympic Committees of Africa (ANOCA) to help curb the frequent nationality changes by African athletes.

According to Mr. Nunoo-Mensah, the current ease in the process of changing nationality is one of the main reasons why African athletes switch their allegiances when they encounter petty problems at home. He says steps to tighten the process are being discussed to help reduce the frequency of such occurrences.

“Most of us have heard about nationality switches by most of our athletes which are more or less monetary enticing. This is something I believe ANOCA is trying hard to address where our athletes will have to discuss with their parent country when they want to change nationality and that will come at a price to the athlete.

This will come up in the next ANOCA conference in Djibouti, and I am sure once the decision is taken it will make it a bit difficult for athletes to change nationalities,” he said on Metro TV’s Sports File on Wednesday.

Ghana in recent years has lost one of her top athletes in Ignatius Gaisah to nationality change.

PAA KWESI FABIAN : THE KEY PLAYERS HAVE NOT BEEN DROPPED – U 17

CRISTIANO RONALDO WRITES TO EXPRESS HIS GRATITUDE TO MADRID FANS