You are here
Home > Germany > BREAKING : MONACO TO TEST THE JUVENTUS WALL IN THE SEMI FINALS OF THE UEFA CHAMPIONS LEAGUE The Champions League hype has determined that Monaco will be the rival of Juventus in the semifinals of the maximum continental competition. The surprising French team will be the last stumbling block of the ‘bianconeri’ to try to reach a new final, which this season will be held in Cardiff on 3 June.

The Monegasque have been planted in semis with all of the law after leaving Manchester City and Borussia Dortmund in the gutter and want to give the surprise to the ‘bolt of the competition, Juventus, which has reached the semifinals after To defeat Porto and Barça.

The other tie will be played by Atletico Madrid and Real Madrid in a new ‘Euroderbi’, this time in ‘semis’. 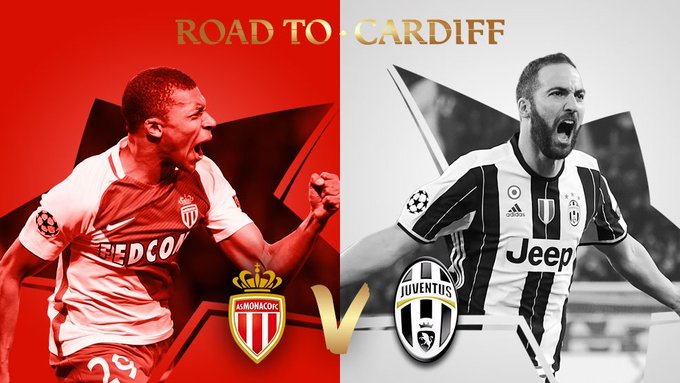 Ashantigold to play in CAF Confederations

KONTA TO MISS CHARLESTON DUE TO INJURY AND ILLNESS