The 2018 FIFA World Cup is currently on going at the various Stadia in Russia with some outstanding body tattoos.

From Spain captain Sergio Ramos to his Barcelona rival Lionel Messi, there have been displays of tatoos during or after the matches in Russia.

Ghanamansports.com brings to you the players with tattoos as shown by the players.. 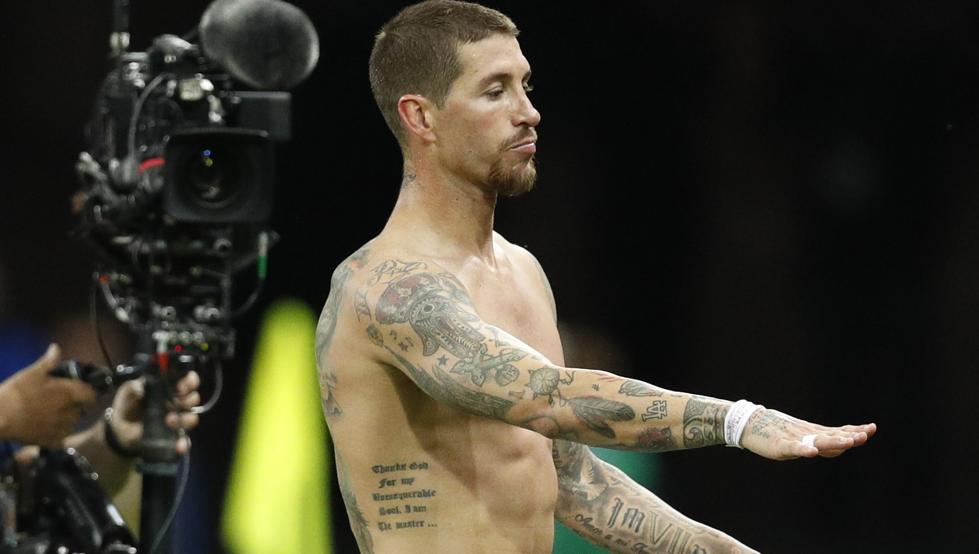 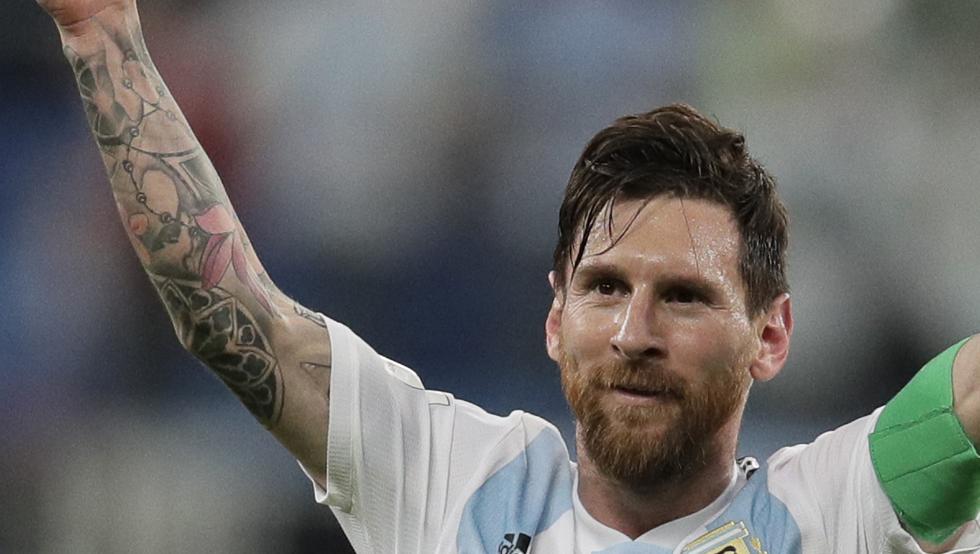 James Rodriguez of Columbia also warms up ahead of their game against Poland with his tattoo. 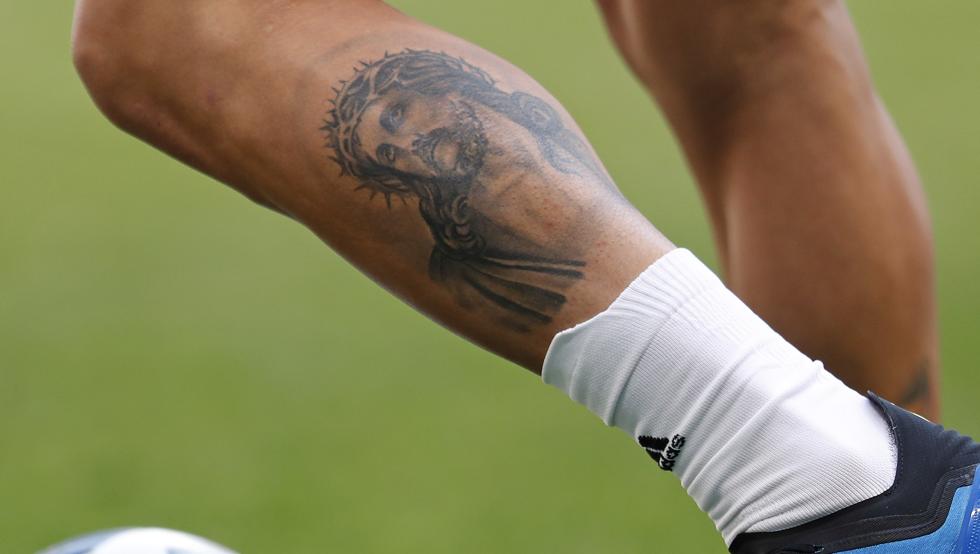 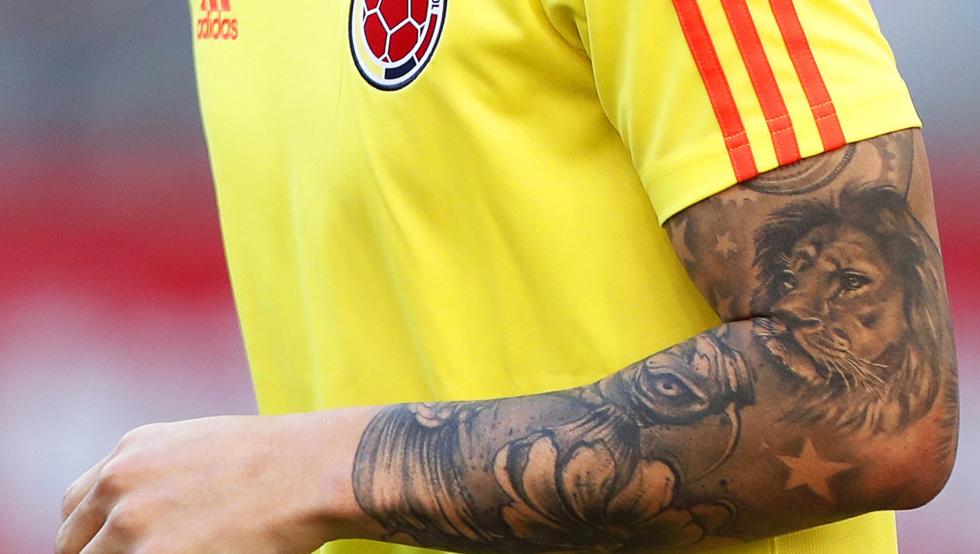 Brazil’s Neymar Dos Santos Junior is also captured with tattoo on his hand. 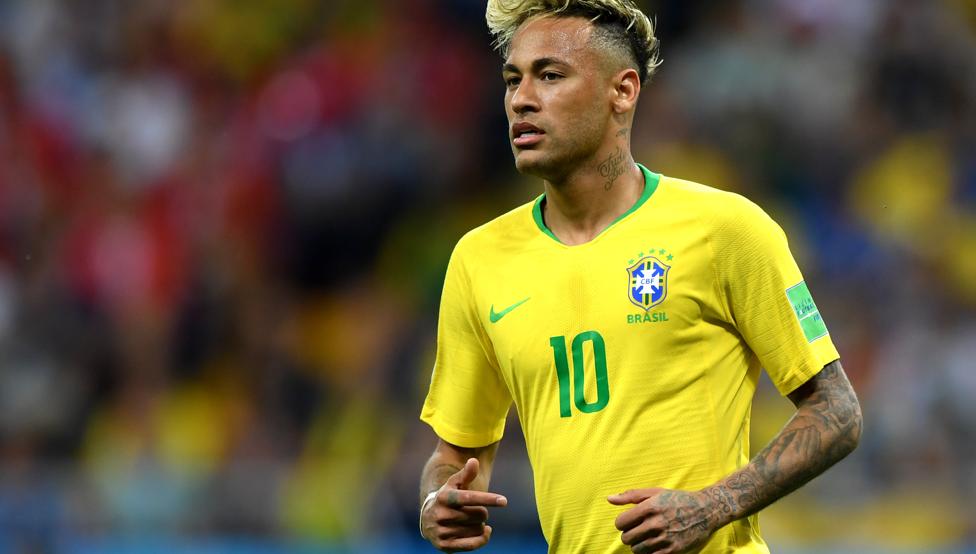 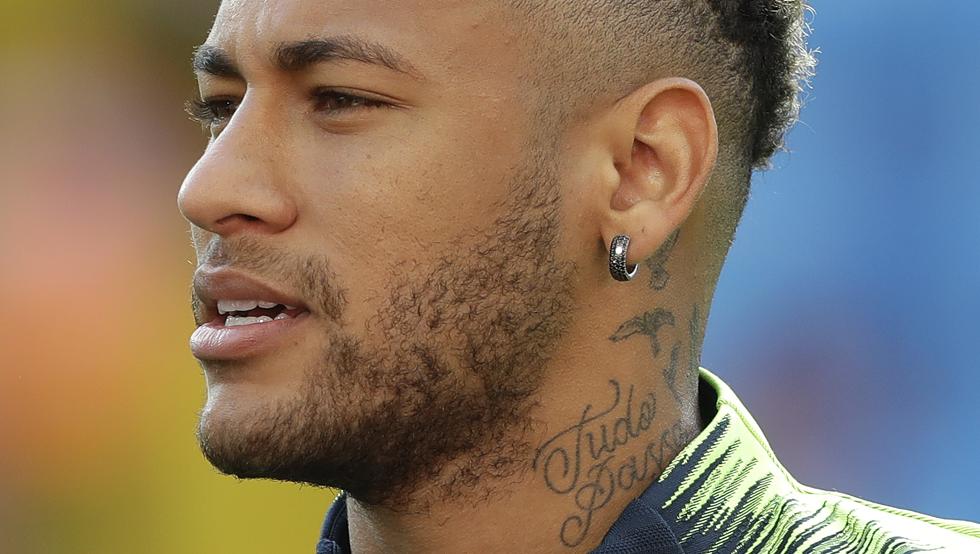 Tim Cahill preparing to feature for Australia against Denmark and beautifully displays his tattoo. 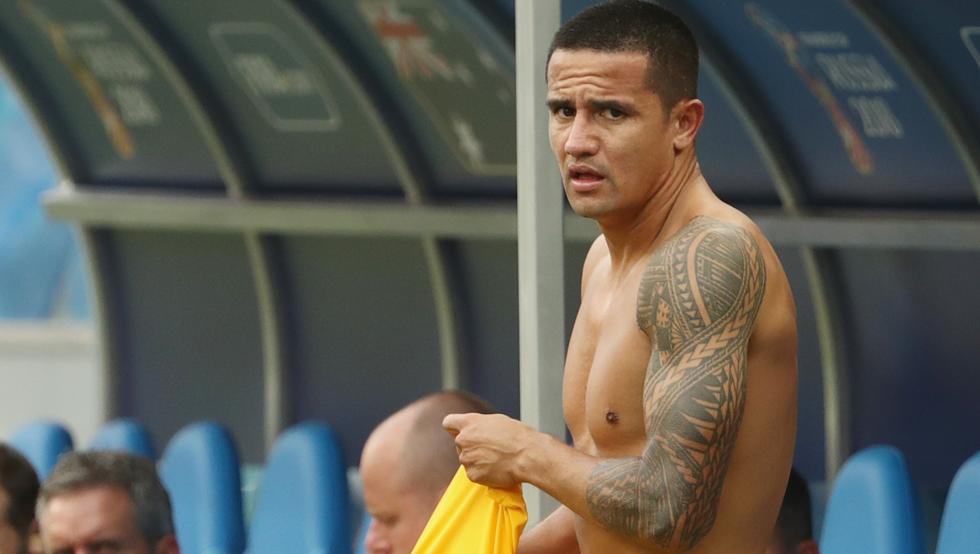 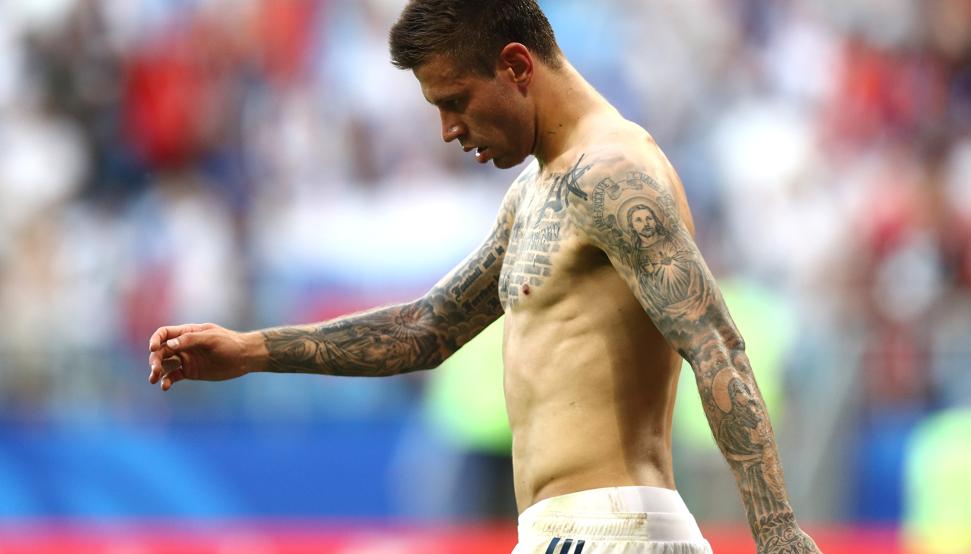 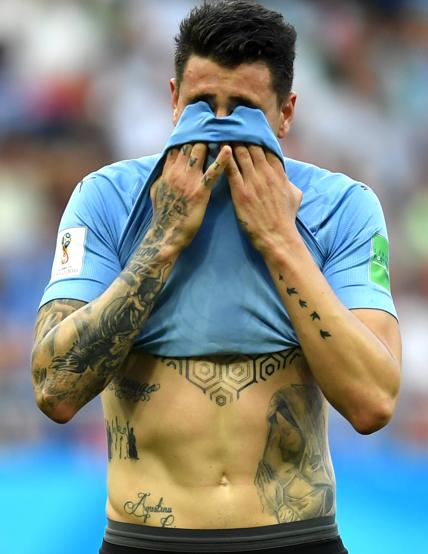 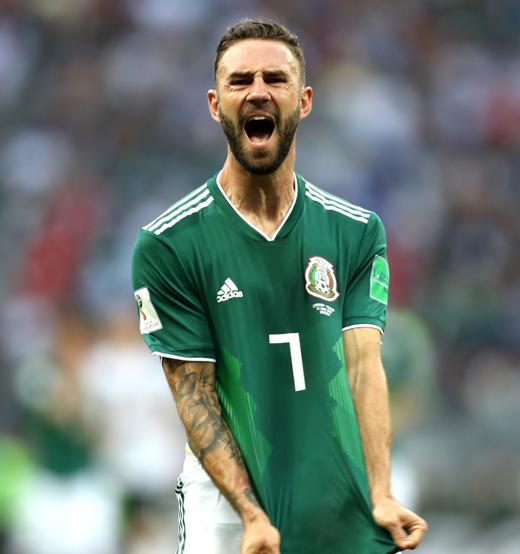 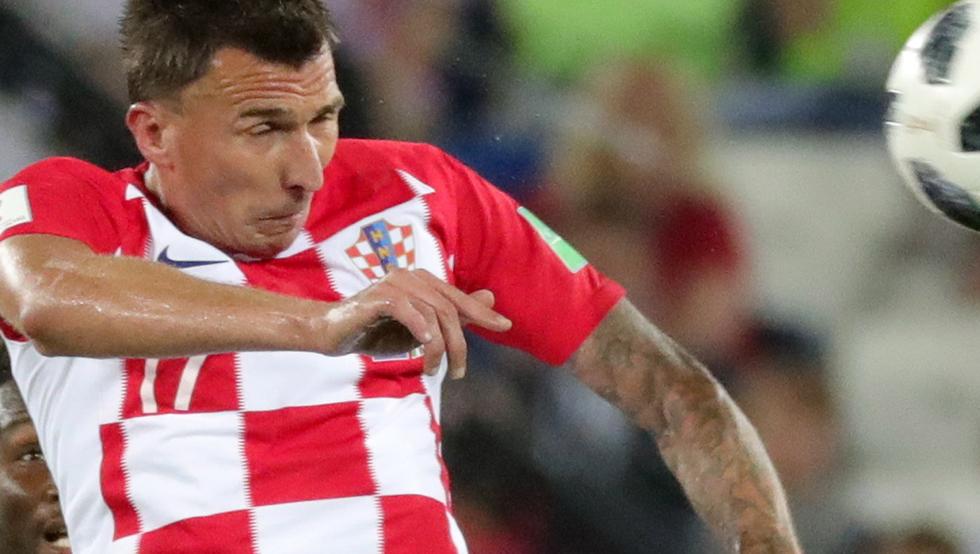 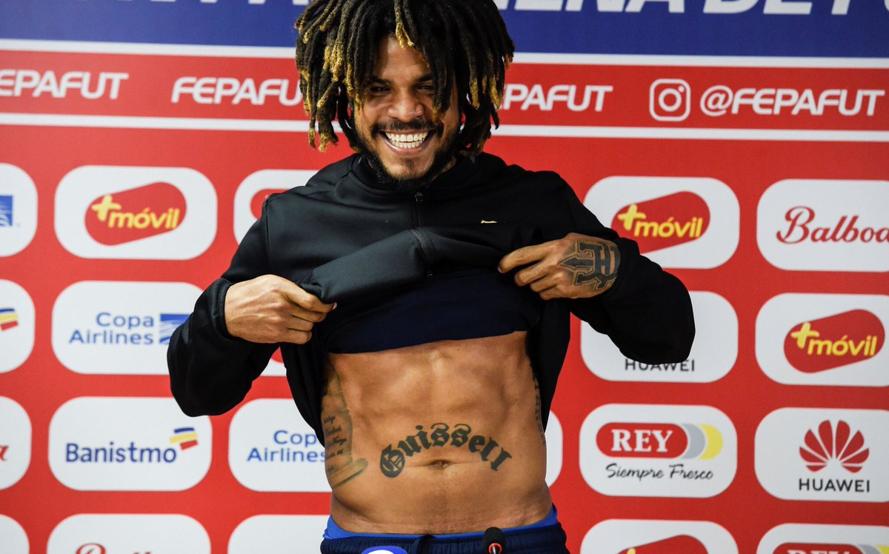 Raheem Sterling also given the camera attention to the tattoos on his hands at an England game. 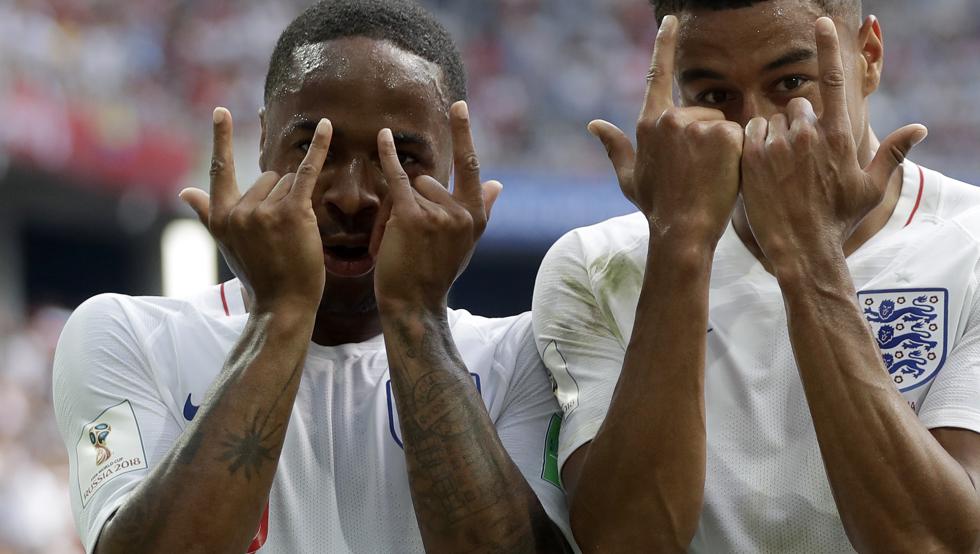 Iceland Captain Aron Gunnarsson is also captured by the camera with his hand tattoo. 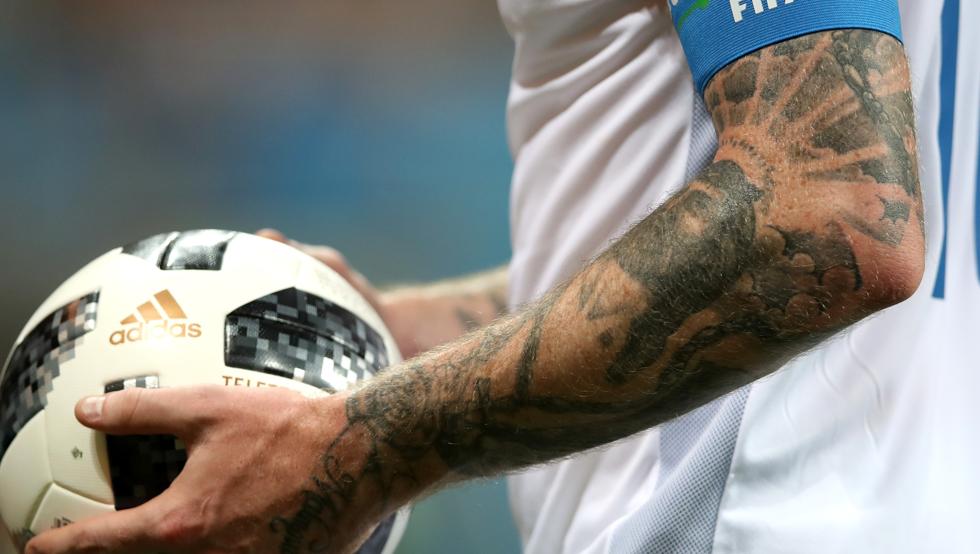 Brazil’s best player so far in the tournament, Philipe Coutinho also trains ahead of their round of 16 knockout with Mexico and shows off his tattoos. 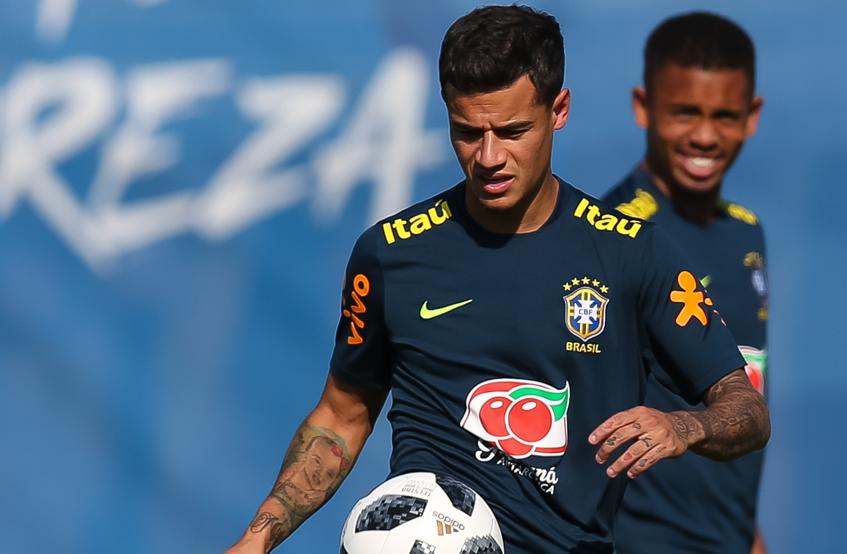 Marcelo Da Silva is also caught at training and his tattoo is displayed during a joke with Neymar at training. 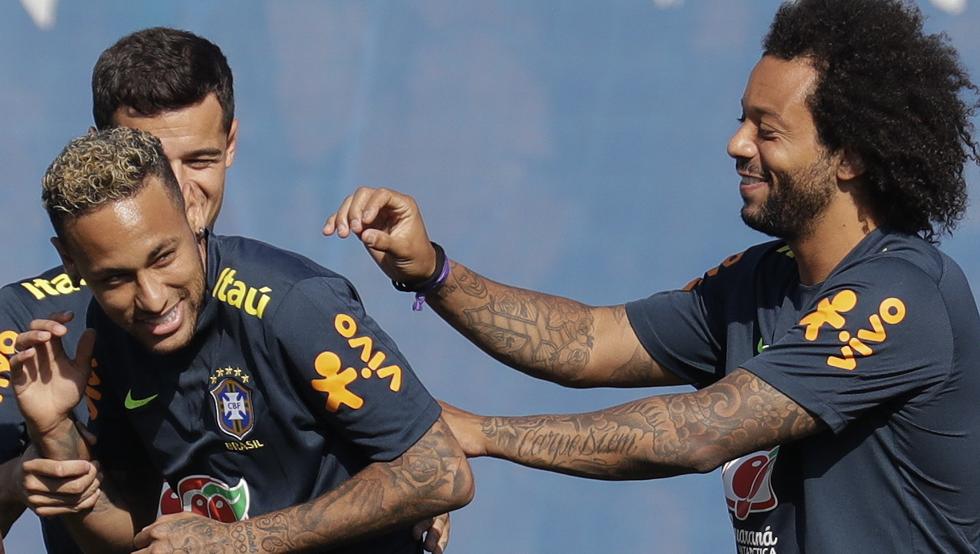