Head coach of Harambee Stars, Sebastian Migne, has admitted that his Harambee Stars are not favourites against Ghana in the  2019 Africa Cup of Nations (AFCON) qualifier.

The Kenyans would be searching for their first victory in the qualifiers when they play at the MISC Kasarani Stadium in Nairobi on Saturday and Mr Migne is confident of pulling some surprises. 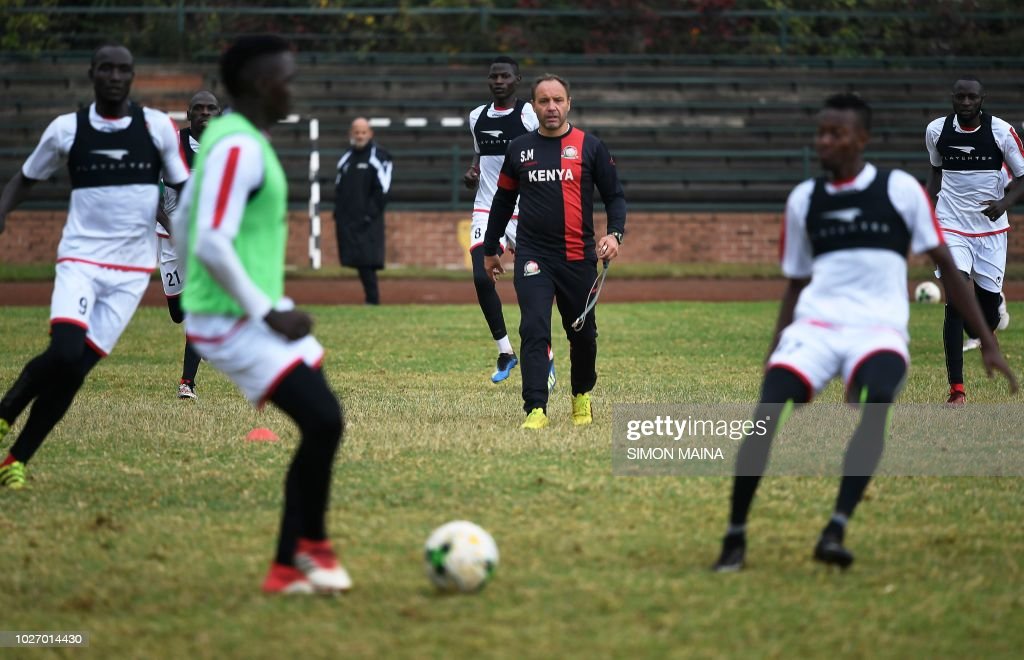 Both teams are in Group F together with Ethiopia and Sierra Leone where Ghana sits on the summit of the league log and despite that, the Kenyans are determined to grab their first point by beating the Black Stars.

“Ghana is a big team, I can say one of the top five teams in Africa and for sure it will be a tough game. I cannot say that Kenya is better than Ghana. What I can say is we will give our best to get a result.

“I have watched their last two games where they won away to Japan and drew 2-2 with Iceland and I have some idea of what to expect from them. My team is ready and everyone is focused on the game,” the Frenchman noted.

“I am not under pressure, I am not nervous. Of course there is a little pressure to win, but that’s what my job is all about and I am used to it,” The former Congolese Coach concluded.

So far Coach Kwesi Appiah has managed to assemble all his invited players for the battle while his Kenyan counterpart is likely to miss the services of two of his stars captain Victor Wanyama and his elder bother McDonald Mariga.

CRISTIANO HAD PLANNED TO LEAVE BEFORE THE FINAL IN CARDIFF